Everyone likes to watch their favourite film star’s movies, especially the new ones. Most people cannot watch all their favourite new movies at the theatre because of several reasons. But with an aha subscription, you don’t have to worry about such things. It is an OTT platform where you can find most of the latest Telugu movies. Thus, it helps you to watch your favourite movies comfortably at home.

Are you a fan of the Telugu film star Gopichand? If yes, you must have already known about his latest movie Pakka Commercial. This action comedy film is currently streaming on aha, and you just need to take a subscription to watch it. Apart from this movie, you can watch many other best Telugu movies online with an aha subscription.

The cast of the movie Pakka Commercial

Pakka Commercial is a Telugu legal action comedy film directed by Maruthi under the production companies UV Creations and GA2 Pictures. The prominent cast members of this film are Gopichand as Lawyer Ramchand – Lucky, Raashii Khanna as lawyer Jhansi and Lucky’s lover, Sathyaraj as Justice Suryanarayana – Lucky’s father. The other cast members include Rao Ramesh, Anasuya Bharadwaj, and Varalaxmi Sarathkumar.

Gopichand plays the leading role in this film as Lucky. His fun-filled role as a frugal lawyer makes the movie much more enjoyable. Apart from that, Sathyaraj, as his father, has also done his part well with fun.

The story of the movie Pakka Commercial

Pakka Commercial movie comes with the story of Lucky, a frugal lawyer, and Suryanarayana, his father, and ex-judge getting into a fight regarding a case. The story starts with the introduction of Suryanarayana, who resigns from his job as he cannot save one of the victims. He was a sincere judge, but his son Lucky became a frugal lawyer who solved cases for his benefit.

The real fight between father and son starts with a case against a wealthy man named Vivek. While his father supports and stands with the victims, Lucky stand with Vivek. But later, Lucky reveals that he is fighting for justice and turns against Vivek.

Watch the movie Pakka Commercial in high quality only on aha

Aha-OTT platform is currently streaming the movie Pakka Commercial with the highest quality – 4K Ultra HD and Dolby Audio. So, if you want the best experience while watching this action comedy movie, then aha stands as the top choice. If you are an action movie lover, then you can select the separate section for the best action movies in aha. 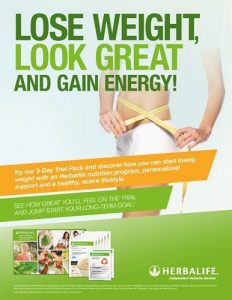 Benefits of growing your children in a condo environment

How to make your lending business successful in future?

A pattern of how to handle a design is referred to as Interior Design. 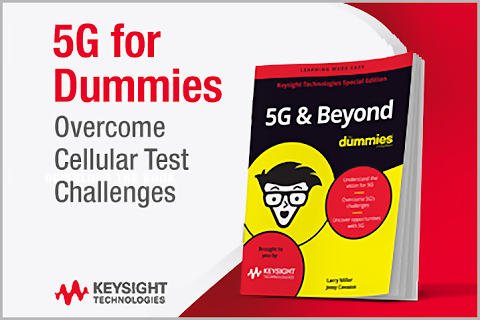